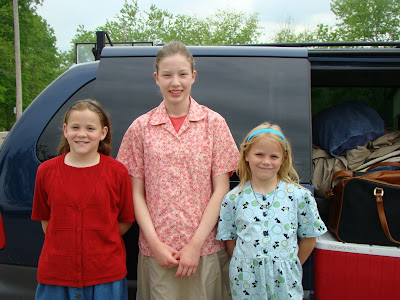 Tuesday morning we left and went to Danville with some friends. We met them Thursday morning. We met at the YMCA and us kids played Racket-Ball. It was really fun. After Racket-Ball we went to Ryans for lunch. When we got to the hotel the boys went swimming while the girls played Scrabble. Then the Girls went swimming and the boys played a board game. We played Marco-Polo in the pool. after swimming the Girls showered and then we all went down to the lobby to eat the Pizza we had ordered. The one pizza had barely any cheese so we called them and they sent out two more Pizzas. After Pizza we sat there for a while and just talked. Some of them played Scrabble and us Girls played Sorry. After a little while the boys went outside to play snowballs. The next morning we went down to the breakfast area and had breakfast and then read the bible together. After we read some of them played scrabble again and us Girls played Sorry again. We packed and went to Ryans again. They were having a special then. After Ryans our family left to come back and they left and went to their house. 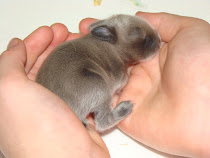 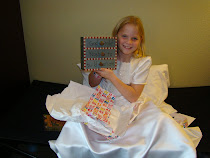 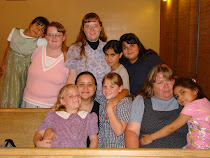 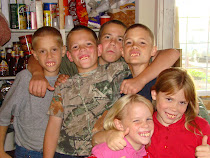